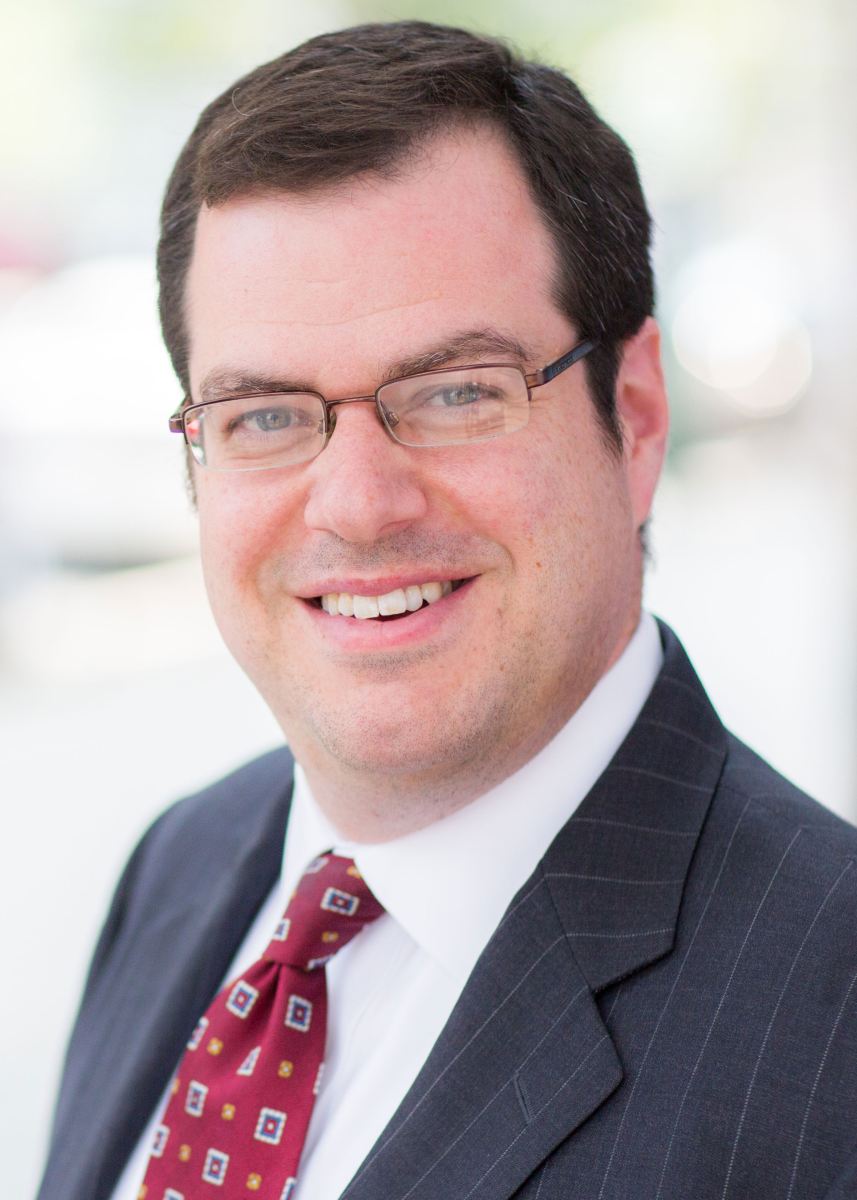 Judd counsels high net worth individuals and families on protecting and preserving their wealth and assets. Judd has considerable experience assisting families in the preparation of wills, revocable (living) trusts, and irrevocable trusts, in addition to other documents designed to assist in the prudent transmission and preservation of our clients’ wealth. Judd’s planning strategies are often, but not always, generated with tax planning objectives in mind to further help families maintain their wealth and assets. In addition, he serves as a family adviser on a variety of issues faced by numerous large, extended families where wealth accumulation and inheritances must be paired with the promotion of shared family values. He also provides efficient administration of estates and trusts of varying size and complexity.

In advising clients, Judd draws on his deep background as a commercial litigator, having brought and defended claims in federal and state courts throughout the country, as well as numerous arbitration and mediation forums. These matters have concerned subjects as varied as accounting malpractice, trademark and licensing disputes, family disagreements, fiduciary and corporate malfeasance, white-collar criminal claims, “bet the company” business controversies, and breaches of contract. As such, Judd is uniquely positioned to assist clients in developing trust and estate plans designed to avoid and anticipate potential disputes, as well as to address and mitigate potential areas of disagreement that could lead to courtroom proceedings.

Judd has written on various legal issues in The Wall Street Journal, The Philadelphia Inquirer, Executive Counsel, Legal Times (now National Law Journal), and The Legal Intelligencer. He has been quoted for legal commentary and analysis in The New York Times, National Law Journal, The [Philadelphia] Bulletin, LawyersUSA, and elsewhere and his writings have been quoted in numerous legal opinions. In addition, he has been a guest commentator on legal issues on “It's Your Call with Lynn Doyle,” a current affairs program formerly on Comcast’s cable network.